he presence of the telomerase repeat products of increasing size was observed in the iPS G1, G2, G3, and G6 cell lines at levels equal or greater than that observed in the hES H9 cells. No telomerase products were detected in the fibroblast control cells. The iPS cell lines were also examined for their ability to differentiate into embyroid bodies and express markers for the three cell lineages. The expression of markers for the endoderm, ectoderm, and mesoderm using RT-PCR was compared in embryoid bodies formed from the five iPS cell lines 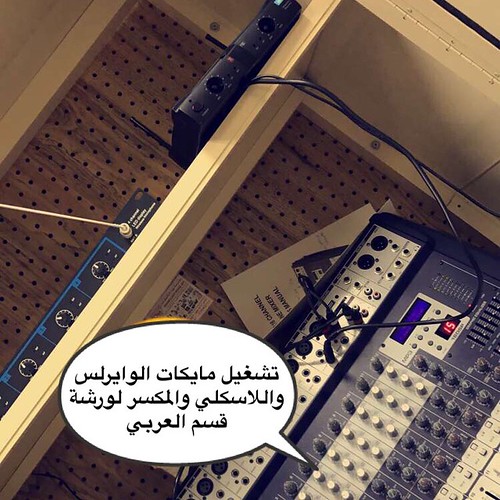 as well as from hES H9 cells. Markers for all three lineages were detected in the EB, which were not present in the undifferentiated H9 cells. We conclude that anti-CD24 antibody mediated selective transduction is effective tool for labeling, selecting and isolating cells with iPS characteristics during reprogramming of fibroblasts. 5 Targeted Gene Delivery to Human ES and iPS Cells tiated to express cytokeratin 7. In contrast, Ab-targeting through the CD24 or SSEA4 markers with TK virus followed by ganciclovir ablation, resulted in 30% and 27% of the cells, respectively, cytokeratin 7 positive. Further analysis of the differentiated cell population indicated the loss of cells expressing high levels of ABCG2, responsible for the phenotype characteristic of hES cells, proportional to the enrichment observed for cytokeratin 7 positive cells. Ganciclovir treatment, in the absence of the TK gene, resulted in a minor decrease of cytokeratin 7 cells, supporting that the enrichment of cytokeratin 7 cells observed was a result of the loss of TK undifferentiated cells. Discussion The undifferentiated state of human ES cells is often characterized by the expression of the cell surface antigens. There are several distinct surface markers expressed on undifferentiated human ES cells, including SSEA4, SSEA3, TRA-1-60, and TRA-1-81. In addition, CD24, FZD7, and CD9 are also putative human stem cell markers. In this study, we examined the ability of these specific Abs to selectively deliver genes to undifferentiated human ES cell by using the m 168 Sindbis Env antibody bridging system. On the basis of our results, we have demonstrated that lentiviral particles pseudotyped with modified Sindbis virus Envelopes containing the immunoglobulin Fc-binding domain were able to target the hES cells and human iPS cells via anti-SSEA4 and anti-CD24 antibodies at a high 24517231” transduction level with bias for the pluripotent stem cell over fibroblasts. The development of this MedChemExpress BCTC technology has shown great enrichment of the pluripotent stem cells, enabling rapid and large-scale generation of iPS cells. Although SSEA4 is a stem cell marker, CD24 is expressed on keratinocytes, mature granulocytes and in many B cells in addition to pluripotent stem cells. For the purpose of identifying iPS cells from skin fibroblasts, this is not a concern because the level of expression on the parental fibroblasts is not significant and thus the induction of CD24 expression on the stem cell is a valid marker for reprogramming. However, if the parental cells used for reprogramming is different, the level of expression of CD24 within this population would need to be verified in order to use this protocol to select for iPS cells. Tissue specific gene delivery can be achieved through both ” the viral entry pathway and transcription regulation via specific Removal of stem cells from differentiated cell populations The use of the antibody-targeted gene delivery to