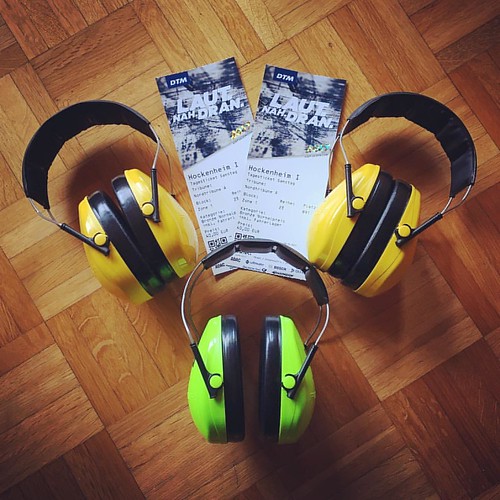 cycler. PCR products were visualized in agarose gels. Primer sequences and annealing temperatures for all PCRs are depicted in Results Cultured FLS Express the Complement Regulators CD55, CD46, and CD59 We studied the expression levels of CD55 on FLS from patients with different forms of arthritis by flow-cytometric analysis. CD55 expression levels did not differ between cells from RA, OA, PsA, or SpA. We also analyzed the expression levels of CD46 and CD59, two other established complement regulators, but found no differences between FLS of different arthritides. Poly Induces CD55 Expression on