ing that ABA suppresses resistance to Xoo resistance by antagonizing SA defenses and given the strong negative effect of fluridone treatment on bacterial growth and pathogen-induced expression of ABA biosynthesis and response genes, we initially hypothesized fluridone to enhance resistance to Xoo by de-repressing the SA pathway. Surprisingly, however, we failed to observe any significant or reproducible differences in SA-responsive gene expression between control and fluridone-treated plants. Moreover, fluridone triggered wild-type levels of resistance in both OsNPR1 RNAi and SA-deficient NahG seedlings, indicating that fluridoneinducible resistance requires neither SA biosynthesis nor SA action. Although relatively little is known about the mechanism of fluridone-mediated pathogen resistance, a few studies point to some possibilities. For example, Achuo et al. reported that micromolar concentrations of fluridone induced resistance of tomato against Botrytis cinerea without disturbing the plant ABA pool. This result could be explained by assuming that fluridone caused some sort of physiological stress, the response to which resulted in disease resistance. Supporting this hypothesis, fluridone and norflurazone, another inhibitor of ABA biosynthesis, have been shown before to provoke physiological stress in plants through photobleaching of chlorophyll, a phenomenon also observed in this study . Considering the strong impact of abiotic stress factors on plant immunity and the complex interplay between 24274581 biotic and abiotic stress-response signaling pathways, it is not unlikely that stress due to mild doses of photobleaching fluridone should result in disease resistance. Therefore, we propose that fluridonemediated resistance to Xoo does not derive primarily from lowering ABA content and resultant activation of SA-mediated defenses, but rather is due to induction of non-specific physiological stress. Conclusions In conclusion, our results favor a model whereby ABA and its interaction with the SA pathway play central roles in orchestrating immunity of rice against the BLB pathogen Xoo. We propose that ABA acts as a virulence factor for Xoo by antagonizing effectual SA-mediated defenses downstream of the master regulator HC-067047 OsWRKY13 but upstream of OsNPR1. In contrast, application of the ABA-lowering herbicide fluridone was found to trigger an SA-independent type of resistance. While bidirectional SA-ABA crosstalk may provide rice with a powerful potential to tailor its immune response to different types of attackers, our results suggest that virulent Xoo bacteria have evolved sophisticated strategies to manipulate ABA-SA interplay for their own benefit, redirecting the host immune response in favour of disease. Role of ABA in Rice Defense against Xoo Accelerated reendothelialization after arterial injury inhibits neointimal thickening, and is critical for the prevention 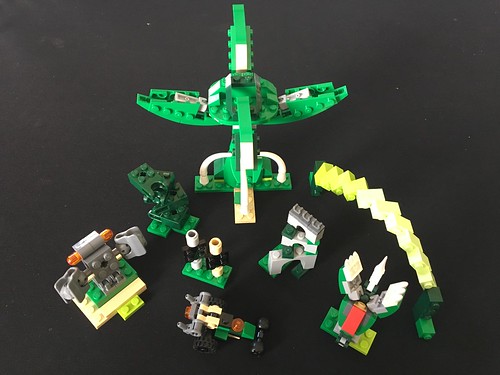 and treatment of cardiovascular diseases such 20522703 as atherosclerosis. Extensive evidence accumulated over the past years suggests that endothelial progenitor cells originate from bone marrow derived progenitor cells and home to sites of vascular damage to re-establish an intact endothelial layer following the denudation of the endothelium. The EPCs are heterogeneous cells that can be classified at least into early and late EPCs. Although all EPC populations have been shown to contribute to angiogenesis, only endothelial colony-forming cells, also termed late EPCs, have been demonstrat