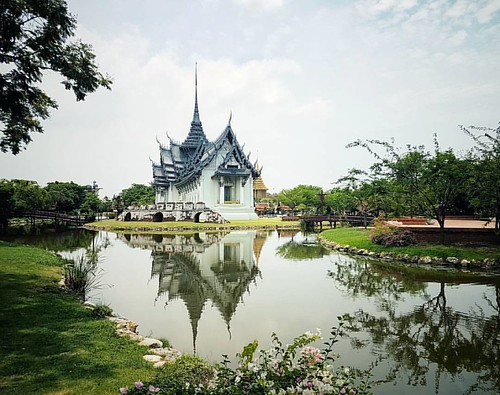 Murine Ribonuclease Inhibitor We suspected if ThiS fusion enhanced the target expression by improving its stability in vivo. Since murine Ribonuclease Inhibitor was shown as an unstable protein when expressed in E. coli, we tried to observe the effect of fusion of ThiS on the stability of mRI, and compared with that of Ub and SUMO. When mRI was coded as Ub and SUMO fusions in expression vector pVI, they were expressed predominantly as full length products in inclusion bodies, with degradation as fast migrating smaller fragments in Western blot. Like the