the isolated mitochondria was measured using the Bradford method. Western blotting analysis The cells were harvested and lysed in loading buffer. To measure the total protein concentration by Lowry method, the cellular proteins of the cell lysates were precipitated by using 25% TCA; and then re-dissolved in a buffer containing 2% NaOH and 0.1% SDS. Equal amounts of the protein samples were subjected to 8% SDS-PAGE and transferred to polyvinylidene difluoride membranes. The membranes were then blotted with primary antibodies against AMPKa, 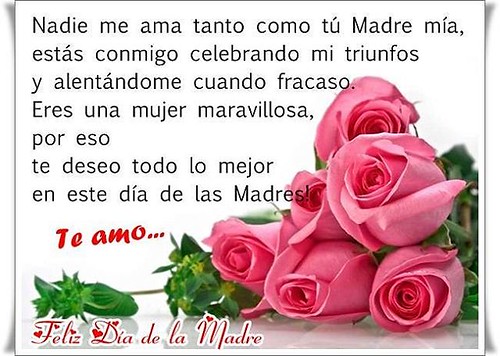 phosphor-AMPKa, acetyl-CoA carboxylase, phosphor-ACC, and beta-actin. Followed by incubation with the secondary antibody, the proteins were detected using a FUJIFLIM western blotting detection system and quantified by densitometry. Measurement of respiration in HepG2 cells and mitochondria isolated from HepG2 cells Respiration measurements in both HepG2 cells and mitochondria isolated from HepG2 cells were performed using a 782 two-channel oxygen system as previously described. Briefly, HepG2 cells or mitochondria were transferred to the electrode chamber and allowed to equilibrate until they attained a steady rate of oxygen consumption. Shizukaol D was then added to the chamber, and the 2173565 oxygen consumption was recorded. The respiration medium used for the HepG2 cells consisted of 25 mM glucose, 1 mM pyruvate, and 2% BSA in PBS, pH 7.4. For the mitochondria, the respiration medium contained 225 mM mannitol, 75 mM sucrose, 10 mM Tris-HCl, 10 mM KH2PO4, 10 mM KCl, 0.8 mM MgCl2, 0.1 mM EDTA, and 0.3% fatty acid-free BSA, pH 7.0. Mitochondrial membrane potential assay The mitochondrial membrane potential assay was performed as described previously. Briefly, HepG2 cells were seeded into black 96-well 7685384 optical-bottom plates. The cells were incubated with shizukaol D or CCCP at 37 C for 10 min, and then 100 l of fresh medium containing 0.2 g JC-1 was added to each well. The plates were incubated at 37 C for another 20 min, followed by washing three times with 200 l of Krebs-Ringer phosphate HEPES buffer. The fluorescence was measured at 530 nm/580 nm excitation and emission wavelengths and then at 485 nm/530 nm ex/em wavelengths. The ratio of red to green fluorescence reflects the mitochondrial membrane potential. Determination of lactate content HepG2 cells were cultured in a 24-well plate and treated with shizukaol D or 50 M rosiglitazone in serum-free cell culture medium for 1 or 4 hours. The amount of lactate in the medium was measured using a lactate assay kit. Adenine nucleotide extraction and measurement HepG2 cells were cultured in 60-mm dishes with shizukaol D or CCCP for the indicated period of time. The samples for cellular adenine nucleotide measurement were prepared and 3 Shizukaol D Inhibits AMPK-Dependent Lipids Content Shizukaol D Can Lower the Lipid Content of HepG2 Cells Several studies have shown that the phosphorylation of ACC at Ser 79 leads to a reduced LY-411575 supplier biosynthesis of malonyl-CoA, which serves as the initial substrate for fatty acid biosynthesis, and decreased carnitine palmitoyltransferase I activity, which increases mitochondrial fatty acid oxidation. Therefore, ACC phosphorylation results in a decrease in lipid accumulation. To determine whether shizukaol D can reduce lipid content, we measured the concentrations of triglycerides and cholesterol in HepG2 cells that were starved in serum-free medium overnight and then treated with the indicated concentrations of shizukaol D for 24 h. As