d purity was assessed using a Nanodrop spectrophotometer and the LabChip GX II. All samples had an RNA quality score of > 8.0. 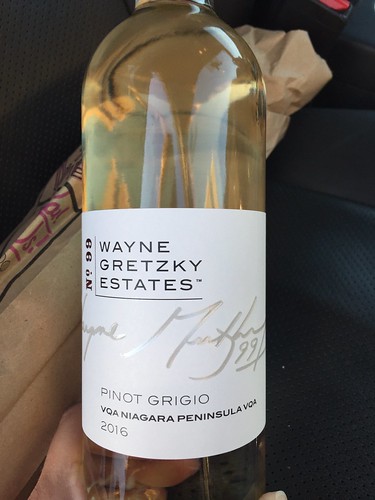 Reverse transcription was performed on 300 ng of RNA using the Tetro cDNA synthesis kit. qPCR reactions were performed using SensiFAST SYBR Lo-Rox kit, with triplicate reactions containing 5 l SYBR Green Lo-RoX Mix, 2 l template cDNA, 1 l forward/reverse primer and 2 l RNase free H2O. Reactions were performed on a ViiA7 Real-Time PCR system with a fast 96-well block using the cycling purchase BioPQQ pubmed ID:http://www.ncbi.nlm.nih.gov/pubmed/19666584 conditions: denaturation at 95C for 2 min, 40 cycles of denaturation at 95C for 5 sec and annealing/extension at 60C for 20 sec, followed by a melt step ranging from 5595C. Primers were selected for four reference genes and seven genes of interest using the PubMed ID:http://www.ncbi.nlm.nih.gov/pubmed/19666601 PrimerBank database and purchased from Geneworks. Of the reference genes, ACTAB and SDHA were found to have the most stable expression by Normfinder and Bestkeeper software. Expression levels for Myf5, MYOG, MYH1, MYH3, MYH7, ACTA1 and ACTC1 were normalized to SDHA expression values and fold change determined using 2-delta delta Ct method with baseline expression at day 1. Mean SE of 4 replicates is shown. Statistical significance was determined using a two-tailed t-test at p<0.05. Three-dimensional cell culture Longitudinal and transverse cut samples of acellular rat muscle were placed in wells of a 24 well plate. C2C12 cells were harvested and 1x104 cells re-suspended in 50 l serum free medium were added to scaffolds and allowed to adhere for 30 min at 37C. Scaffolds were transferred to new wells, 1.5 ml of media was added and cells were cultured for 7 and 14 days, with medium replaced every third day. Cells and scaffolds were stained with Kwik Diff stain which stains cell nuclei red and cell membranes and cytoplasm blue. Click-iT EdU cell proliferation assay was performed at day 3 of proliferation and day 6 of differentiation. Half the medium was replaced by 750 l of medium containing 20 M EdU and incubated for 24 h. Medium was removed, the scaffolds fixed in 4% paraformaldehyde/PBS, washed and treated with 0.5% TX-100/PBS for 10 min. Scaffolds were washed and incubated in 100 l of Click-iT reaction cocktail for 30 min at RT, then washed again, incubated in DAPI/PBS for 10 min and imaged using a Nikon A1+ confocal microscope using NIS-Elements AR analysis version 4.10 software. Zstack images were taken and merged to generate a single image. BP--length in base pairs.No DAPI staining was seen following trypsin or PLA2 treatment but staining was present after 0.2% SDS treatment. In addition, DNA extracted from untreated and decellularised muscle was separated on an agarose gel and the intensity of the bands quantified. A band of genomic DNA was visible in the control lanes and muscle decellularised by SDS treatment, but there was no DNA in the lanes containing extracts from muscle decellularized by trypsin or PLA2. Spectrophotometric analysis revealed a 58%, 36% and 82% loss of DNA by the trypsin, SDS and PLA2 methods, respectively. Western blots for the cellular proteins myosin heavy chain and -tubulin revealed two distinct bands at 220 kDa and 160 kDa for myosin and one band at 50 kDa for -tubulin in the control sample, but no bands in the decellularised sample. Immunostaining of muscle sections for collagen IV and fibronectin was also used to evaluate ECM preservation. Comparable collagen IV immunostaining to that of the controls was obtained following decellularisation regar