Are limited by the accuracy of assigned diagnoses and have only limited ability to identify baseline patient characteristics or risk factors. In contrast, our study prospectively identified sepsis through the review of Emergency Department or hospital admission records, allowing for more certain identification of sepsis as a reason for (vs. sequelae of) hospitalization. While population-based sepsis studies have occurred in Denmark and other countries, in a prior study we identified two-fold regional variations in US sepsis mortality, underscoring the need for observations specific to the US. [5,41].earliest stages of disease, setting the stage for preventing subsequent severe sepsis and septic shock. We also did not study repeat sepsis events. Participants reported hospitalizations for infection, order ML-281 potentially leading to under-identification of sepsis events due to recall or reporting biases. Our approach utilized prospective, systematic, dual review of hospital records using consensus definitions. While we were able to retrieve a large number of hospital records, the inability to retrieve select medical records may have biased the estimates. Factors outside the scope of this analysis may potentially be associated with sepsis incidence; for example, biomarkers or genetic polymorphisms. Community level factors such as quality of care or antimicrobial resistance may also potentially influence sepsis risk. By design, the REGARDS cohort contains only African Americans and whites, and thus we could not examine associations with other racial groups or Hispanic ethnicity. While we examined income and education, other sociodemographic factors such as marital status may have altered sepsis risk. History of cancer was not ascertained by REGARDS. Our study indicates the presence of chronic medical conditions but not their quality of control. We could not detect potentially relevant comorbidities such as chronic liver disease. Because of the focus of this analysis on chronic medical conditions, we opted to limit examination of these and other confounders.LimitationsDue to time lags in event reports and record retrieval, we could not review medical records for 1,157 individuals with reported serious infection hospitalizations, a figure expected to yield an additional 300 sepsis events. In the primary analysis we treated these observations as censored non-sepsis events. When repeating the analysis without these individuals, we identified largely similar results. Furthermore, compared with individuals included in 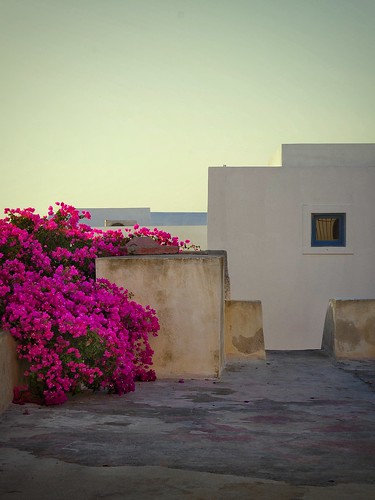 the analysis, excluded subjects were older and exhibited a greater number of chronic medical conditions. Therefore, if we were to include these participants, we would likely observe even stronger associations with sepsis. The similar gender and race distribution between included and excluded cases provides assurance that medical record retrieval differences were not due to reporting or detection bias. We did not examine severity variants of sepsis such as severe sepsis and septic shock because these conditions often develop later in the hospital course. Our study is relevant to the care of more advanced stages of sepsis because it identifies individuals 1313429 at theConclusionsIndividuals with chronic medical conditions are at increased risk of developing future sepsis events.AcknowledgementsThe authors thank the other investigators, the staff, and the participants of the REGARDS study for their valuable contributions. A full list of participating RE.

Nguished two broad types authors of [7], by means of a evaluation of existingNguished two
Ic species complexes have been reported in FM4-64 Autophagy Fusarium [18]. The morTwenty monophyleticIc species
Were listed. To further quantify the performances on the rivals statistically, a Friedman rank test