e hour at room temperature. Coated wells were washed with 0.1% Tween-20 in PBS, recombinant HO-1 standard and samples were loaded into the wells in triplicate incubating at room temperature for 1 hour. After 3 times of washing, HO-1 detection antibody was made in PBS with 1% BSA and added into each well and incubated at 37uC for 1 hours. Anti-mouse immunoglobulin conjugated to horseradish peroxidase was incubated in wells and colorimetric development was performed by addition of the HRP substrate. Western blotting Animal tissues were homogenized and incubated for 60 min at 4uC in lysis buffer, samples were separated by SDS/PAGE, and separated proteins were transferred to nitrocellulose membranes and identified by immunoblotting. Primary antibodies were obtained from commercial sources, these antibodies were diluted at the ratio of 1:1000 according to manufacture’s instruction, while secondary antibodies included HRP-conjugated anti-rabbit and anti-mouse antibodies were obtained from Calbiochem. Blots were developed with Supersignal Pico or Femto substrate. A densitomeric analysis of the bands were performed with the ImageQuant program. Laboratories, Inc.) in a CFX96 Real-Time PCR System machine. The data was analyzed using CFX96 Real-Time PCR System. Primer sequences for the mouse HO-1, CXCL10 and GAPDH genes were described in Luciferase reporter gene assay CRL-2581 cells were transfected using lipofectamine 2000 with 0.75 mg of CXCL10 promoter-luciferase construct together with 100 mg of pRL-TK, a cytomegalovirus-Renilla vector to control transfection efficiency. The amount of total DNA transfected was equalized with the appropriate amounts of control vectors. After transfection at different indicated points, cells were harvested 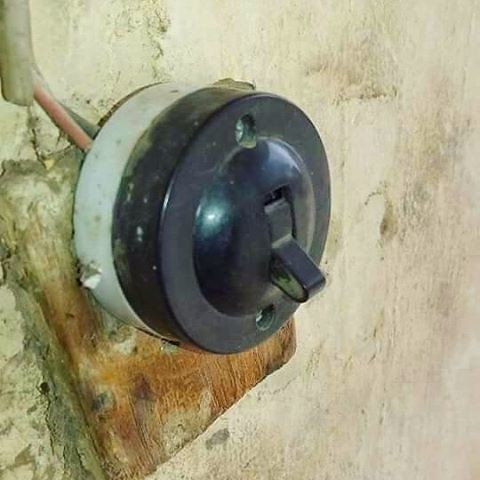 and lysed in reporter lysis buffer. Luciferase activity was determined by using the Dual Luciferase Kit and a luminometer according to the manufacturer’s recommendation. All luciferase results were normalized to Renilla activity from the co-transfected pRL-TK plasmid. The data for luciferase activity was expressed as fold 21937737 induction with respect to control cells and was the mean 6 standard error of triplicate samples. Immunohistochemistry and Immunofluorescence staining Animal organs were removed after intracardial perfusion with PBS, sectioned and stained for H&E. Sections were deparaffinized with xylene followed by rehydration through a graded series of ethanol and Halofuginone double distilled water in a standard manner. Specific primary antibodies were added at 1:200 dilution overnight. The sections were then incubated with biotinylated secondary antibodies for 60 ” min at RT, the avidin-biotin complex for 30 min. For TUNEL assay, the in situ cell death detection kit were used. The sections were incubated with the TUNEL reaction solution for 60 min at 37uC in the dark. For labeling of endothelial cells with vWF antibody, sections were incubated with a rabbit polyclonal anti-vWF antibody for 60 min at 37uC. The sections were then incubated with biotinylated goat anti-rabbit IgG, and in avidin-biotin complex for 30 min. Fluorescein staining was developed using the Alexa488 fluorescence system. Fluorescent images was collected by using a Zeiss LSM510 confocal microscope and images were captured with LSM software version 2.3. Statistical analysis The results obtained in this work were from triplicate experiments performed independently by identical methods. EIA data and densitometeric measurements from Western blot analyses i