s outside the module. Using a Coefficient of Variation cutoff of 1.0, 4,195 genes from an initial total of 7,821 expressed genes were retained for downstream analyses. Using Weighted Gene Correlation Network Analysis , 3,146 genes were assigned to six different gene modules containing 107 to 1,312 genes; 1,049 8 mRNA-seq Analysis of Cucurbit Downy Mildew genes were not assigned to any module. Eigengenes were calculated for each module and displayed in a heat map revealing discrete gene expression patterns across different time points. As described above, the 1 dpi sample represents both an important “9357531 initial stage in the infection process, as well as a unique gene expression profile among the infection time points analyzed. This is additionally reflected in Module 1, which contains 146 genes that are highly expressed at 1 dpi, including genes involved in pathogenesis and transport. The genes in this module are also expressed at 3 dpi, indicating that there may be some similarities between processes involved in zoospore adhesion and encystment, and initiation “7644474 of haustoria formation. Genes expressed in Module 2 could represent those processes involved in the transition from early to late stages of infection and that are involved in the initial suppression of host defenses and establishment. This module, which contains 508 genes, expressed at 2, 3, and 4 dpi, represents gene expression occurring during initial penetration through the stomata into the host tissue, hyphal growth, and initiation of haustoria formation. It includes genes such as candidate RXLR-type effectors, glucanase inhibitors, CRNs, and a haustorium-specific membrane protein, similar to what has been observed to be up-regulated during P. infestans infection on potato. Our WGCNA analyses additionally identified genes that are co-expressed during the later stages of infection, specifically in Modules 4, 5, and 6. Module 6, in particular, represents genes most highly expressed at 8 dpi possibly indicative of those involved in a shift to the reproductive phase and sporulation. Transcription factors are reported to play a key role in the regulation of many biological processes, including roles in oomycete pathogenesis; within the predicted Ps. cubensis 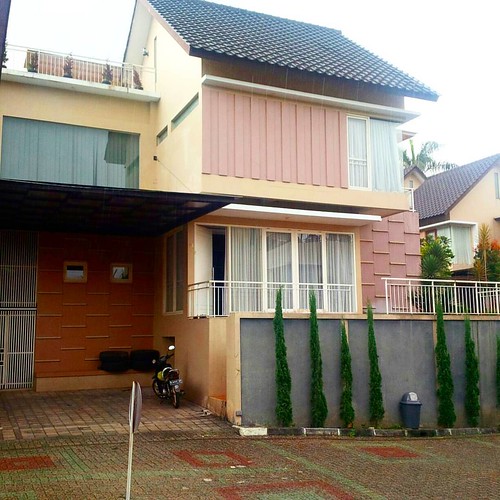