in-myosin glideosome motor that is linked to transmembrane surface adhesins such as CTRP, a large protein composed of seven thrombospondin and six von Willebrand factor A domains, of which only the proximal A domains appear to be essential to locomotion. The validity of the conventional glideosome model has recently been challenged by controversial data from Toxoplasma suggesting neither actin nor myosin is essential for locomotion. The spiral architecture of the microtubular ookinete skeleton dictates both the overall shape of the ookinete and the direction of movement, which may be optimal to drive the parasite through the particulate and increasingly `viscous’ bloodmeal. Whether the movement of the ookinete is in any way directed to the midgut epithelium is not known, but interaction with the complex layers of the midgut epithelium is certainly not understood. The epithelium is composed of 2014 The Author. Cellular Microbiology published by John Wiley & Sons Ltd, Cellular Microbiology, 17, 451466 458 R. E. Sinden three layers: the chitinous PTM, which is secreted at the time of bloodmeal ingestion; the tubular network; and the cell epithelium monolayer. Traversal of the PTM is assisted by the secretion of one or more chitinase enzymes, one secreted as a pro-enzyme that is reportedly activated by the mosquito trypsins. Addition of the chitinase inhibitor allosamidin to bloodmeals containing P. gallinaceum or P. falciparum reduced oocyst numbers, and in P. berghei knockout of chitinase 1 reduces infectivity significantly. CF-101 site Microscopic evidence has been interpreted as suggesting that ookinetes preferentially invade/lyse epithelial cells at the posterior of the midgut, and close to intercellular junctions. Early work suggested that the `preferential’ oocyst distribution at the posterior midgut was simply due to the sedimentation of the iRBC in the bloodmeal during the prolonged period when the bloodfed female mosquitoes rest `head-up’ after the feed. The validity of this early observation has, however, been questioned. Studies in the 1990s showing that ookinetes in the midgut wall frequently co-located with v-ATPase activity led workers to suggest that ookinetes invaded a specific subclass of epithelial cell, which they termed the `Ross Cell’. The study, however, failed to recognize that v-ATPase might be up-regulated following, and not before, invasion. To some, the most compelling data suggesting there is a specific epithelial ligand bound by the ookinete comes from antibody blockade studies where anti-P25, -P28, enolase and AgAPN1 antibodies can inhibit invasion. However, it must be PubMed ID:http://www.ncbi.nlm.nih.gov/pubmed/19822663 recognized that coating abundant surface moieties with antibodies does not necessarily identify specific 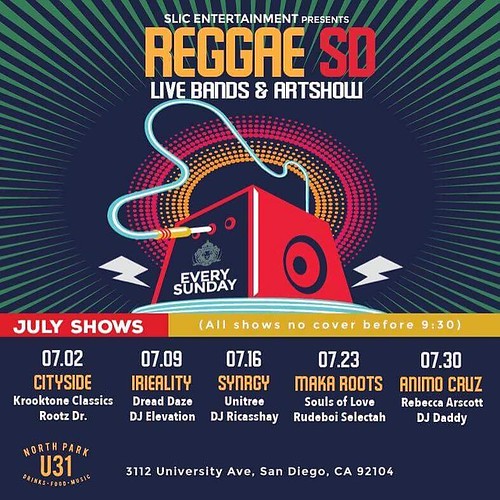 ligands. Other molecules reducing ookinete invasion by unknown mechanisms when added to the bloodmeal include PLA2, bee venom and the peptides SHIVA, and SM1. Early data strongly suggested that ookinetes can recognize and lyse RBC exactly the same mechanisms now believed to mediate midgut invasion, it is thus tempting to speculate that the host molecules inducing secretion of the lytic contents of the abundant micronemes are shared between the RBC and mosquito epithelial cells. In our efforts to develop ever improved transmission-blocking vaccines, we must recognize we know too little of the molecular architecture and immunogenic potential of the ookinete surface. Twelve to 36 h following ookineteepithelium interaction, the secretions from micronemes lys